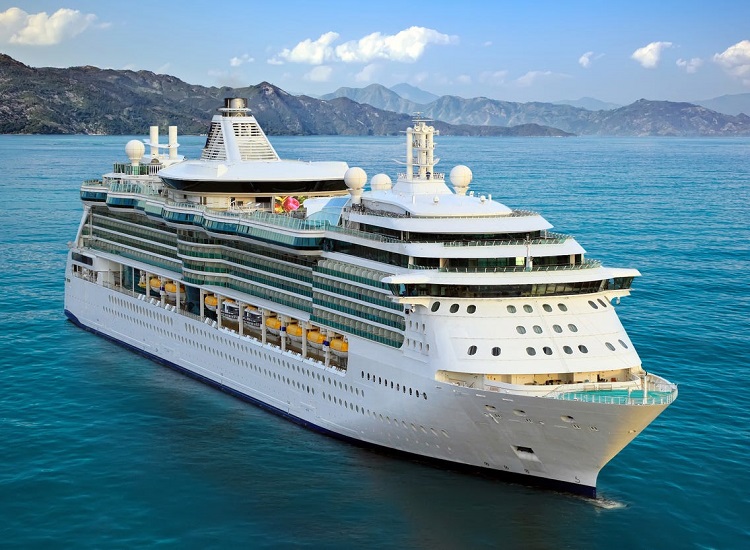 We joined the cruise on 24 Jan, fairly early that day, and so had some time in Cienfuegos before booking in. On joining Panorama were delighted to find an old friend on board; Stephan’s was the hotel manager on our first cruise.

We were also happy to meet the Tour Director, Vilim, who was a great mine of information on Cuba and looked after the guests very well, and Captain Costas, of whom more later. With Vilim’s help, we were able to organize a taxi the next day to see Santa Clara, the place where the revolution succeeded in Dec. On the third day, we visited Trinidad. Panorama got underway at 0300, though we didn’t wake until well at sea.

We just got up on deck in time to watch the approach to Casilda. Around-0900 then we all went to Trinidad, by bus. We saw the main architectural treasures, in and around Plaza Major, and enjoyed an excellent lunch in Don Antonio’s. The next day we moored 3 miles off Cato Largo, after rather choppy passage from Casilda.

Disembarked by local tender around 1000 a Group of 5 did the excursion: turtle breeding ground, coral reef snorkeling, and Playa Sirena. The dolphins at the latter provided a delightful unscheduled entertainment. The next day (28 Jan) we moored off Maria la Gorda, famous for its diving center.

A very good barbecue lunch was served, on the beach. The sea became very rough during the day. Embarkation proved hazardous. The dive school Tender used in disembarkation in the morning was very lively, had a rather high gun whale, and in the sea conditions at the pier, which was no protection against incoming surf, hard to get on.

Two very experienced yacht sailors among the passengers managed to get on. The rest of us (6) had to be evacuated via the ship’s Zephyr (zodiac), commanded by the No 1. Captain Evangelos. We were impressed by the way the whole management reacted to the emergency.

Vilim showed enormous energy and determination; first in getting a grip on the (not great) boat handlers of the dive boat; second in requesting the Zephyr, and third, in his contingency plan. He was prepared to get our clothes from the ship and drive us to Havana. That showed to us how dedicated he was, but fortunately, we made it back in the Zephyr; thanks to the impressive seamanship of Captain Evangelos we were not even wet.

Panorama left Maria la Gorda, and we were at sea all night and still going, in increasingly high seas and with the wind always on the nose, until next day. Captain Costas gave 4 of us a very informative bridge tour during this and said he had sailed through much worse. Once past the fortresses guarding the entrance to Havana harbor, the sea calmed, though the wind is still very strong. We docked at Sierra Maestre cruise terminal, opposite Plaza de San Francisco, on 29 Jan.

We had the Captain’s dinner that evening, which was an enjoyable occasion. The following day we explored the Old City, made easier by the fact that the terminal is next to the heart of it, and in the evening were entertained to a barbecue on board, made memorable by the Greek dance performed by Stefano’s and the chef. We disembarked to go to our hotel the next morning.

We want to say how well all the crew looked after us. We thoroughly enjoyed Cuba; we think it was the best tour/cruise we have
done with Variety.

Think About Your Wedding on a Cruise With a Wedding Planner