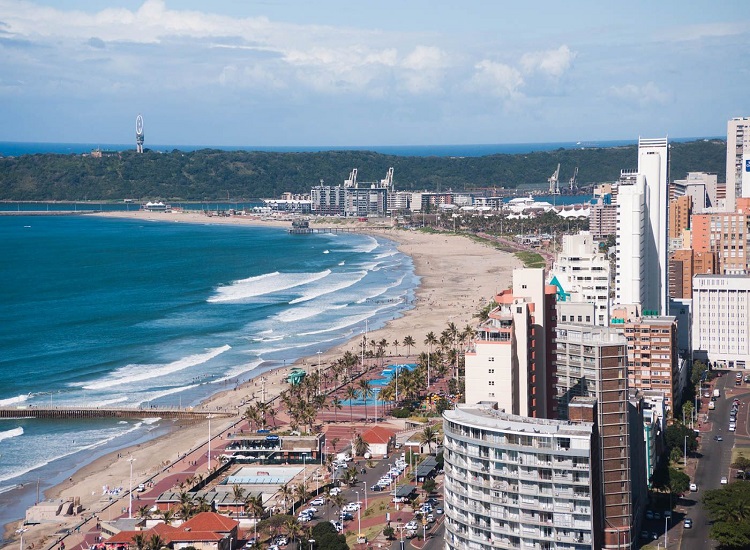 The Joys of Being Scammed in South Africa Travel

All the places in South Africa are just wonderful, there are four separate climatic regions, close to each other, and all are enjoyable.  There is a variety of fauna, the scenery is generally spectacular.  It’s the most advanced country in Africa but, also suffers some of the same crime and corruption which arises in every country where the very rich lives side by side with a majority being very poor.

Traveling to South Africa, one has to take special precautions; first, your checked luggage should not contain anything you don’t want to lose.  The Johannesburg airport is notorious, my friends lost sneakers, computers (from the paid storage counter), and they even stole my toiletry kit so all electronics and valuables go in your hand luggage.

Second, exercise more caution than usual, don’t go out too far at night, unless you have to, or are in a gated, guarded community, and be very careful with your credit card, try not to let it out of our sight.  My Master card was copied and over good dollars was stolen from it.

Master card gracefully and painlessly took care of it, but I had taken the precaution of warning them that I was in the country, the dates I would arrive, and when I’d leave.  The theft occurred after I had departed.

I witnessed my first gunfight when thieves robbed a gas station across the street Interesting but not half as much fun as in the movies.

I was having a bit of trouble opening our hotel safe, and my wife, wanting to help, called up the front desk, who immediately offered to send security for a “battery check”.  As she hung up, I realized I was entering the wrong code, I had programmed myself, but security was already on their way.  A minute later, a well-dressed man, with the hotel logo on his lapel came in and insisted to check the safe “just in case”.

So he walked in with his electronic device, plugged it into the safe, and opened and closed it in front of me.  He then asked me to enter my code to make sure it worked, which I did in front of him. That was my mistake.

The same night, someone, came in while we were at the restaurant, stole all the area (which I had carefully counted before storing them), thankfully left the foreign currency and passports in place and left without a trace.

The next morning, we lodged a complaint with the hotel, the best security personnel showed up, they analyzed the safe’s computer and effectively, we saw that someone had opened the safe twice while we were gone and swiped all the rends. Of course, nothing ever came out of it, it was good and faces it, if you travel around the world, you are bound to lose a few bucks, iPods, glasses, cameras, toiletry kits, etc…

Yes, South Africa is a dangerous place but you know what?  I’d go back in a heartbeat, the majority of the people are great, the food is to die for, it’s an inexpensive place to visit, with superb service, and I’ve seen some of the richest places in my life, alongside some of the poorest.  But not to worry, I’ll be describing some of my experiences in South Africa in future posts.

The Best Conquering the Fear of Travel

How To Find the Best Insurance Deals in Queensland

The Backpacking Through Travel to Bosnia