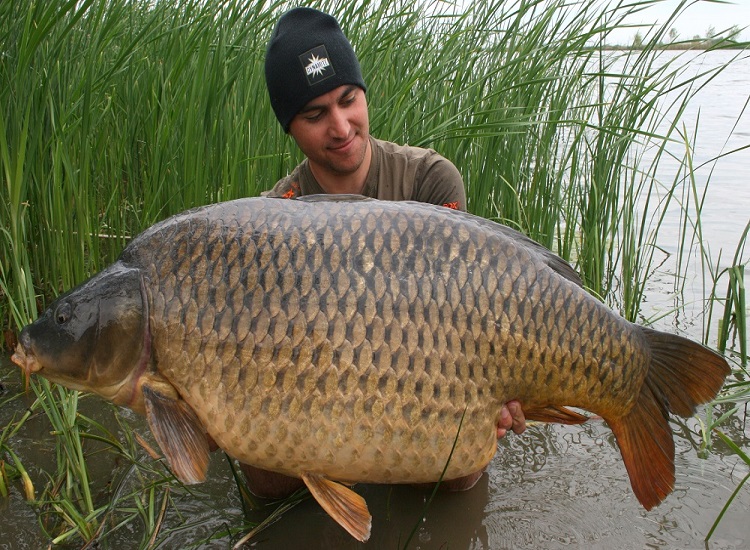 Summer feeding means the use of the feed mixture for the entire period of open water. As mentioned earlier, the quantitative and qualitative composition of the catch depends on the feeding method. By the method of feeding is meant the summarized data of several characteristics of the lump of bait, such as the size of a single portion, the horizon of its disintegration into small particles, and the frequency of tossing.

The type of feeding is not chosen arbitrarily but in accordance with the conditions in which the “fisherman-breadwinner” is at the moment. There are very difficult situations when for successful fishing you will need the ability to operate with a whole set of necessary devices. Now it’s worthwhile to outline the most typical characteristics of fishing, which correspond to different methods of feeding.

The most effective tactics for the delivery of the feed mixture is determined by the combination of the following fishing conditions:

The horizon of your mix is ​​the relative depth of fishing

This concept refers to the position of the fish relative to the bottom and surface of the water: at the bottom, at the surface, and in the water column;

The presence of a pronounced course. This includes everything that is connected with it – this is strength, and constancy, and direction;

The absolute depth of fishing is the distance from the hook to the surface of the water (descent). It differs from the relative depth in that in some cases fishing from the bottom is carried out at a depth of 30-40 cm, and in others fishing “at half-water” is carried out with a descent of 2 m, with a total depth of 4 m;

Feeding tactics can be greatly affected by the features of the bottom surface. First of all, the angle of inclination relative to the horizontal and the composition of the soil;

Distance from the angler to deliver the lumps;

Specific features of fish behavior manifested in its fearfulness or curiosity, as well as in the peculiarities of searching for prey;

The estimated size of the trophies you are going to catch. With age, the vast majority of fish species become much more experienced and more careful;

Such a subjective factor as the presence and literacy of the actions of competing fishermen can significantly reduce your catch;

The presence of fish that want to look you in the eye, but which you yourself do not want to see in your catch. It can be a different trifle;

Of all the above characteristics of the place of fishing, the optimal tactics of feeding are formed. I’ll try to characterize them a bit except for an element change of course.